Water and energy compliance specialist Genex is seeing a huge rise in bookings for its EPC services as government regulations which prohibit the letting of non-domestic properties with ratings lower than E come into force next year.

The Minimum Energy Efficiency Standard (MEES), which has applied to new leases in England and Wales since 2018, will extend to cover ongoing leases from April 2023.

Without a rating of E or higher even properties with a tenant in situ can no longer be let – with commercial property agents saying this will affect a staggering ten per cent of offices in London alone.

The impact of lost revenue on office and other commercial buildings which fail to comply with the tighter EPC regulations will be enormous, says Genex senior environmental consultant Wayne Maw.

Owners who continue to rent out non-compliant properties are subject to fines under this scheme. Others will suffer financial losses during the fallow period while work is carried out to upgrade existing building stock to the minimum levels, he added.

In addition, as well as commercial buildings requiring an E rating in the next 12 months, property owners are likely to need to prove their buildings are even more energy efficient within the next few years.

A government consultation currently under way is considering moving incrementally to a minimum of a D or C rating by 2027 and possibly a B or above by 2030.

“When the changes were announced four years ago, 2023 seemed a long way off. Now commercial landlords are waking up to the fact that if they don’t take action now they will be hit hard financially. Any non-domestic premises without an E rating or above by April next year can simply not be let out. And that’s potentially a huge amount of lost revenue,” explained Wayne.

He adds that many of the landlords approaching Genex for an EPC are keen to gain a rating higher than the soon-to-be-required E.

“An EPC lasts ten years, but if the rules change in, say, 2027 and they have only achieved an E they will no longer be compliant. So rather than waiting until that day comes, we’re suggesting they take steps to futureproof their buildings to save paying for two EPCs and possibly losing income while they carry out energy efficiency improvements,” he said.

The EPC process can identify where energy efficiency improvements can be made. The Genex team can advise on the impact on the EPC rating of straightforward actions, such as switching to LED lighting or installing insulation.

If it’s more complicated, or there is no obvious single solution Genex will prepare a MEES report, which provides suggestions on how to improve the EPC level.

“We will model different versions, looking at lighting, heating, heat pumps and insulation, for example, which will show how different actions can improve the rating.”

A MEES report is also vital for buildings which may be exempt from energy efficiency improvements. Alterations to an old building, for example, may not be financially viable. But an exemption would only be granted with evidence outlined in the report.

“If none of the suggestions will pay for themselves within seven years the building’s owner can claim an exemption. With current rising fuel prices though, the payback period which may previously not have been financially viable may, after all, pay for itself within the timescale. Future versions of the MEES may have different criteria around exemptions,” added Wayne. 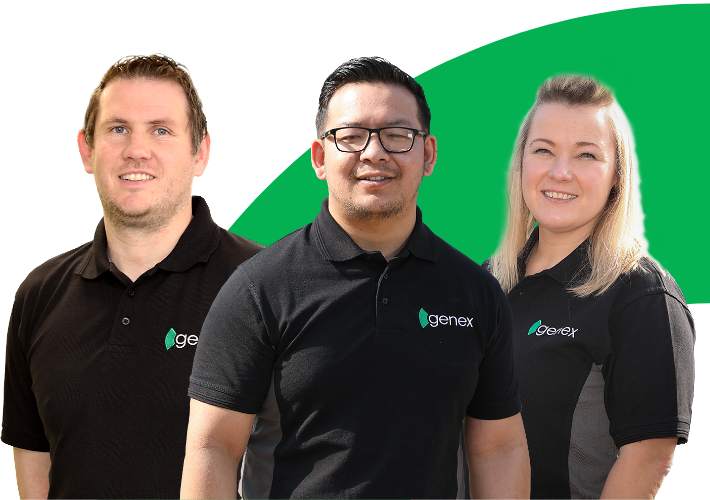 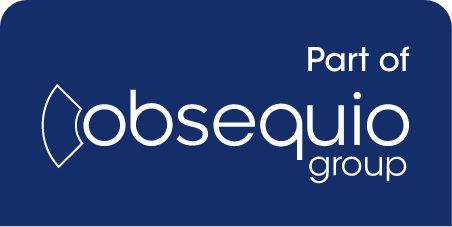 We use cookies on our website to give you the most relevant experience by remembering your preferences and repeat visits.

By clicking “Accept All”, you consent to the use of ALL the cookies. However, you may visit "Cookie Settings" to provide a controlled consent.

This website uses cookies to improve your experience while you navigate through the website. Out of these, the cookies that are categorized as necessary are stored on your browser as they are essential for the working of basic functionalities of the website. We also use third-party cookies that help us analyze and understand how you use this website. These cookies will be stored in your browser only with your consent. You also have the option to opt-out of these cookies. But opting out of some of these cookies may affect your browsing experience.
Necessary Always Enabled
Necessary cookies are absolutely essential for the website to function properly. These cookies ensure basic functionalities and security features of the website, anonymously.
Functional
Functional cookies help to perform certain functionalities like sharing the content of the website on social media platforms, collect feedbacks, and other third-party features.
Performance
Performance cookies are used to understand and analyze the key performance indexes of the website which helps in delivering a better user experience for the visitors.
Analytics
Analytical cookies are used to understand how visitors interact with the website. These cookies help provide information on metrics the number of visitors, bounce rate, traffic source, etc.
Advertisement
Advertisement cookies are used to provide visitors with relevant ads and marketing campaigns. These cookies track visitors across websites and collect information to provide customized ads.
Others
Other uncategorized cookies are those that are being analyzed and have not been classified into a category as yet.
SAVE & ACCEPT
Powered by